Leeuveltiertert – That will not be necessary

12 Oct:  THAT WILL NOT BE NECCESARY

David Attenborough’s voice: every word so perfectly spaced and placed and so necessary.  His voice is the only thing that still anchors me here.  When the credits roll, I call Johanna, and she starts it for me again. 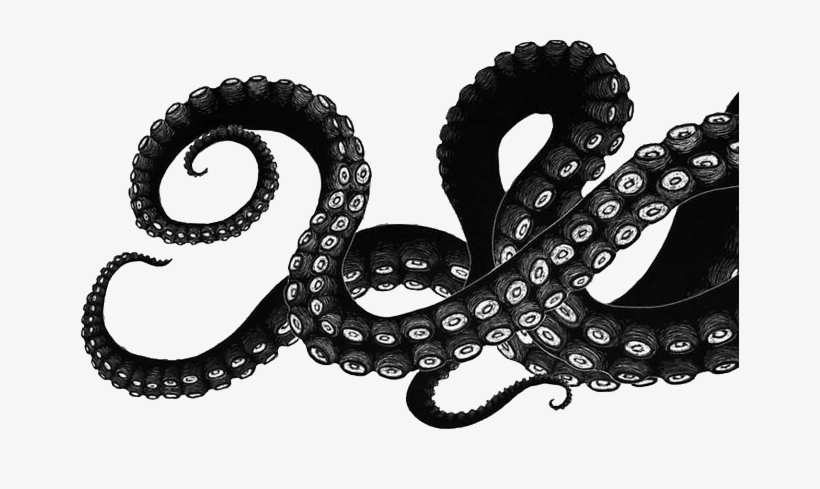 “I did!” But then I see them and the glass of water, still on the tray beside me.  I thought I did.  I swallow them quickly so that she can go away and leave me alone with David and the octopus.

She moves as if she has no weight or form, but her eight tentacles furl and grasp with diligent purpose.  I used to be like that:  One tentacle agitating a pan on the gas hob, another on the cordless phone to a client, another spoon-feeding Lotty, another shoo-ing the cat, another working out to Jane Fonda, another laughing, another reading a self-development book underlining paragraphs, taking notes.  And always a tentacle holding Robert’s hand.

That was the first tentacle to be severed.  And unlike this octopus, mine didn’t grow back.  Other tentacles shrivelled and dropped off.  Others are still here, but limp.

Shouting, something about a phone.  Why is she shouting?  Oh, my headphones… She removes them.

“Charlotte’s on the phone!”  She presses pause and passes the phone to me.

“Thank you…Margaret!”  I say it with a bit of triumph so that she doesn’t realise that I have no idea who Charlotte is.

Pause.  I hardly hear the rest, I’m still trying to place the name and the voice.

“It’s a really really nice place, Ma.  You love the sea!  And they are better equipped to care…”

“Yes, I love the sea!”  I feel so relieved that I’m emboldened. “But who is speaking, please?”

The voice sobs, and it is the sob that tugs somewhere deep making one of my limp tentacles want to float towards her but try as I might there is no muscle.

“Pass the phone back to Margaret please.”  In a flash I want to retreat to my den.

“You must have the wrong number, there is no Margaret here.”  But Johanna grabs the phone before I can hang up.

“It’s your daughter! Charlotte,” She says to me before she continues talking on the phone.  “Margaret here…”

I feel heat and colour flushing over my skin, showing my mortification as loud as if I was screaming it.  Like an octopus communicating by changing patterns and colour, I grapple for a way beyond recall to let my Lotty know that I feel.  But I can’t name the feeling.  I don’t know if it is a word that like many, I have forgotten or if it is a feeling that has never had a word.

The octopus does not parent, she stops eating when her eggs are laid and only has enough energy to look after the eggs until they hatch and then she dies.  David even says that there are chemical signals between mother and eggs so that the hatching and dying are synchronised.  Will I die when Lotty is ready?  Or will Lotty be ready when I die?

“Yes, yes.  Everything is packed.  Don’t worry about a thing,” I hear the brown woman say.  She puts down the phone.  “She’s going to fetch you tomorrow in the kombi.”

Kombi.  Kom-bi.  What a strange word! I can’t place it, I can’t see what it is, but I hear it.  Kombi has the sound of a door sliding on a track and then slamming and going click.  The slide starts slowly and then speeds up to the slam and click.  I play it over and over in my head.  And with it comes a feeling:  the feeling of anticipation of a holiday by the sea.  Is there a word for that?  And then also the feeling of having everything you need and love close around you sealed with a slide-slam-click.

“Wonderful,” I say to her.  “Did you pack my bathing costume?”

She looks at me oddly.  “That won’t be necessary.”  She points to my legs.  I look down.  Again, the tentacles of my mind try to reach out and find but don’t, because I don’t know what I’m looking at, or not looking at.  Because there is nothing!   I get such a fright, I scream.  I count.  Zero legs, one limp arm, one good arm.  Why is there not more of me, where has it gone?

“You are in a wheelchair, remember?”  Brown un-pauses the TV and I’m sucked in by David’s voice and the clever and dexterous octopus who has three hearts and nine brains.  “All vital organs are located in the head”, he says.   What sophistication!  What a hedging of bets!  If one heart broke when Robert died instantly on impact, I could have had two more.  If my head was injured in that accident, no problem, the brain is elsewhere.  If one brain starts forgetting, call for reinforcements.  If a limb is severed, grow a new one.

All that is vital is in the head.  I repeat this to myself as Brown wheels me to the bedroom and lifts me into bed.  I lie awake shifting my organs around my body, trying out new places for them to be.  To improve my design, I have to decide where they would be better protected.  And, I have to decide what is vital and what is not.  Legs are clearly not. The word vital:  that which is essential to life.  Versus that which is not necessary.

I wake up with everything vital still digesting, breathing, pumping.  There is nothing else.  A woman feeds me with a spoon.  There is a one-eyed creature on a screen flickering at me.  There is a voice and words.

And then there are two women in the room.  One kneels in front of me, touches my cheek.  Words.  I lean sideways to see the screen over her shoulder because she’s blocking my view, but she moves with my movement, trying to catch my eyes. So I close them.

Suddenly the voice is gone. So I open my eyes.  The screen is still there, the creature is moving around, but the sound is gone.  Instead the women are talking.  One goes behind me and I feel myself tilted backwards and rocking slightly and then I glide as if I’m swimming.  First towards the creature with one eye who looks deeply into me, and sees that everything vital is gone.  I turn my head as I glide past the screen and in a puff of ink, the creature is gone too.

Then I roll with little bumps over carpet, over tile, over paving.  I close my eyes to shut it all out.  But then I feel myself tilted far back,and lifted and placed.  And I hear a slide-slam-click.